I don’t think I realized how much I missed the feel of 2D animation until I watched this film. Wolfwalkers (directed by Tomm Moore and Ross Stewart) draws back on a time of pure creativity instead of flashy realism and graphics. If you are looking for a fun, beautiful film I highly recommend giving Wolfwalkers a watch.

The film follows Robyn, a young apprentice hunter raised to believe wolves evil, as she befriends a wild girl named Mebh. To go any further in the plot would begin to spoil some major scenes in the film so I’ll stop there. Yet, I was amazed at how the key elements of this film set in 1650 were so relevant today!

My favorite part of this film was the relationships between the girls and their parents. It showed the real love and fear that parents have when it comes to protecting their children. On one hand, you have Robyn’s father, someone who is so obsessed with following orders. He was scared of the higher powers in their town, but once he recognized that fear he began to see how it was hurting his relationship with his daughter. On the other hand, you see Mebh’s mother, who is so scared of her daughter losing freedom that she that she believes they need to be alone in the world. Later when Mebh finds a friend in Robyn and they learn to help each other her mother finds that staying together is the only way to be free. 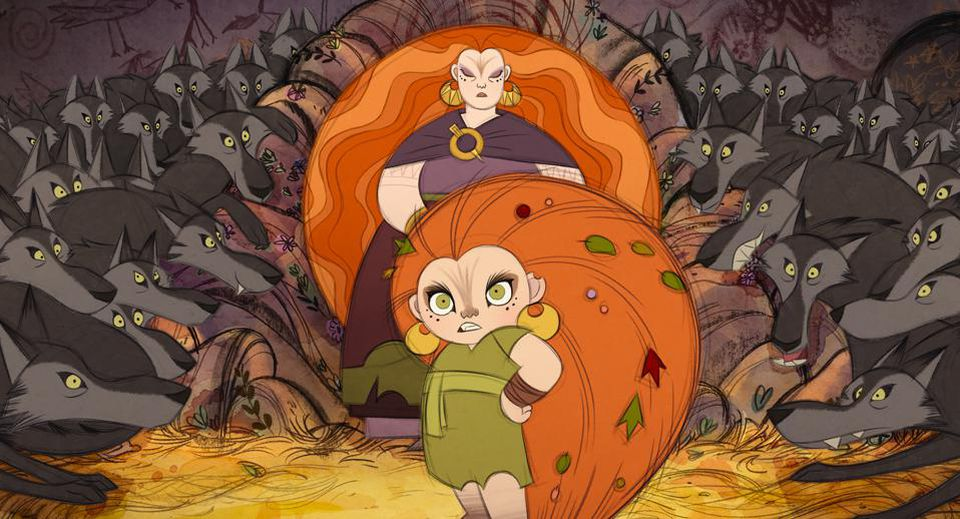 Now before I continue with the main message of this film and why I love it, we need to talk about this animation. Don’t get me wrong, seeing how far animation has come in Toy Story 4 and Soul makes me so excited for the next generation of animated movies! However, I have missed a good artistic 2D film. There is something about letting lines be messy and showing creativity that makes Wolfwakers so beautiful. It takes me back to little me waking Lion King and Cinderella for the first time and reminds me of why I love film so much!

It also allows the directors to play with the scenery. You see the woods and how they are full of curves and free-flowing lines symbolizing the freedom that Robyn sees in the forest. Then you have the rigidness of the town and how everything is sharp and jagged. The ability to have that type of symbolism can get lost in 3D animation, but it’s allowed to shine in Wolfwalkers

The main message of this film seems to reflect the importance of loving and understanding a different view. In this town, The Lord Protector, and most of the townspeople get taught to believe in taming the world. This leads to the hiring of Robyn’s father to hunt all the wolves and to tame the forest. With this message, it is clear to see the pull from today’s current polarizing climate. This world, as this film tries to tell us, needs understanding and love of all beliefs and views. Its warning is clear, do not let your values prevent you from hearing out someone else. 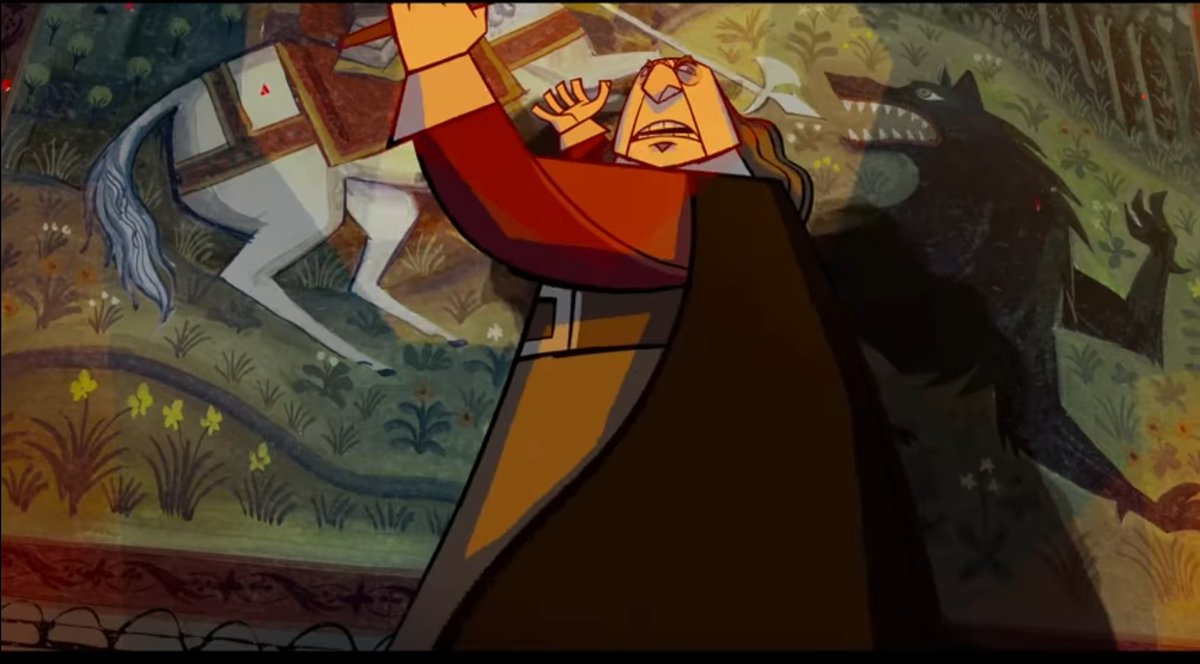 It’s this message of love and freedom that made me love this film and why this film will be an Oscar contender for the Best Animated Film. Honestly, this has turned into one of my all-time favorite animated films! If you are looking for something that makes you feel happy for the future and nostalgic at the same time, watch Wolfwalkers! It is streaming on AppleTv+ (and for all you students that have apple music you get AppleTV+ for free so be sure to check it out)! 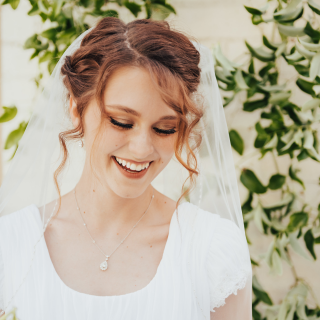 Hello There! I'm Michela Wilson! I am a 21-year-old, recently married, college student who loves to travel. As a busy working wife and student, I've learned a couple of things to help you stay motivated, productive, and, most importantly, happy! Stay to learn more about wellness, travel, and how to make your day-to-day life a little bit easier.

i’m going to be honest… this was really just an excuse to show off my new sweater vest
trying to avoid the falling ice
thank you for all of the super sweet birthday messages!
thank you to everyone who watched vlogmas this year! It was super fun to show all the fun things that happened this December with you. Unfortunately there will not be anymore videos until next year because I got covid a couple days ago, but I’m still excited for what the next year will bring!
snapshots of christmas
I’m super grateful for my own little family that Mac and I have made 🤍